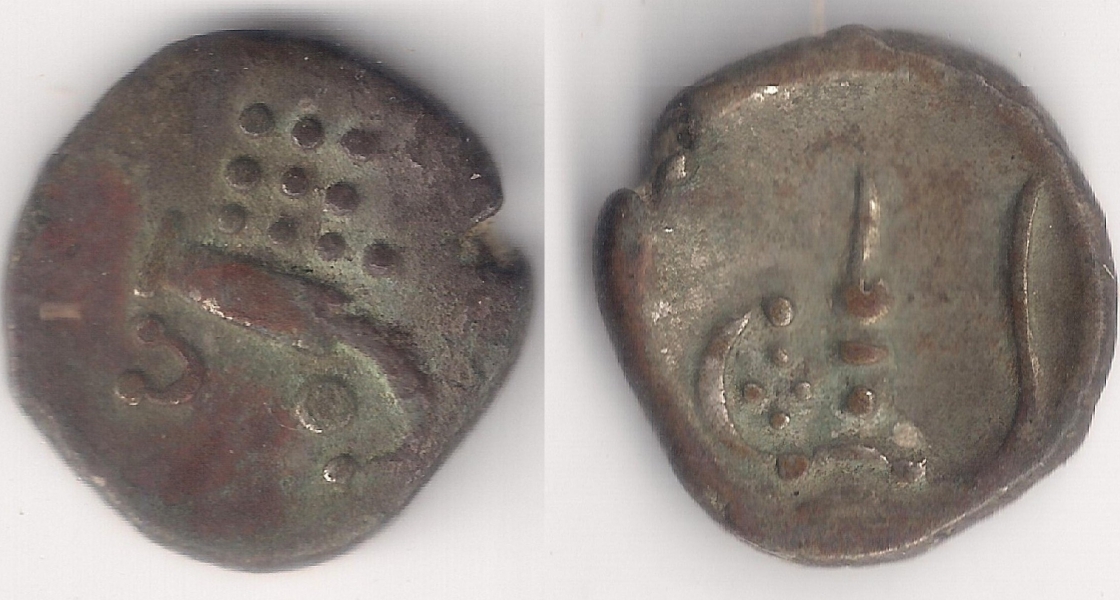 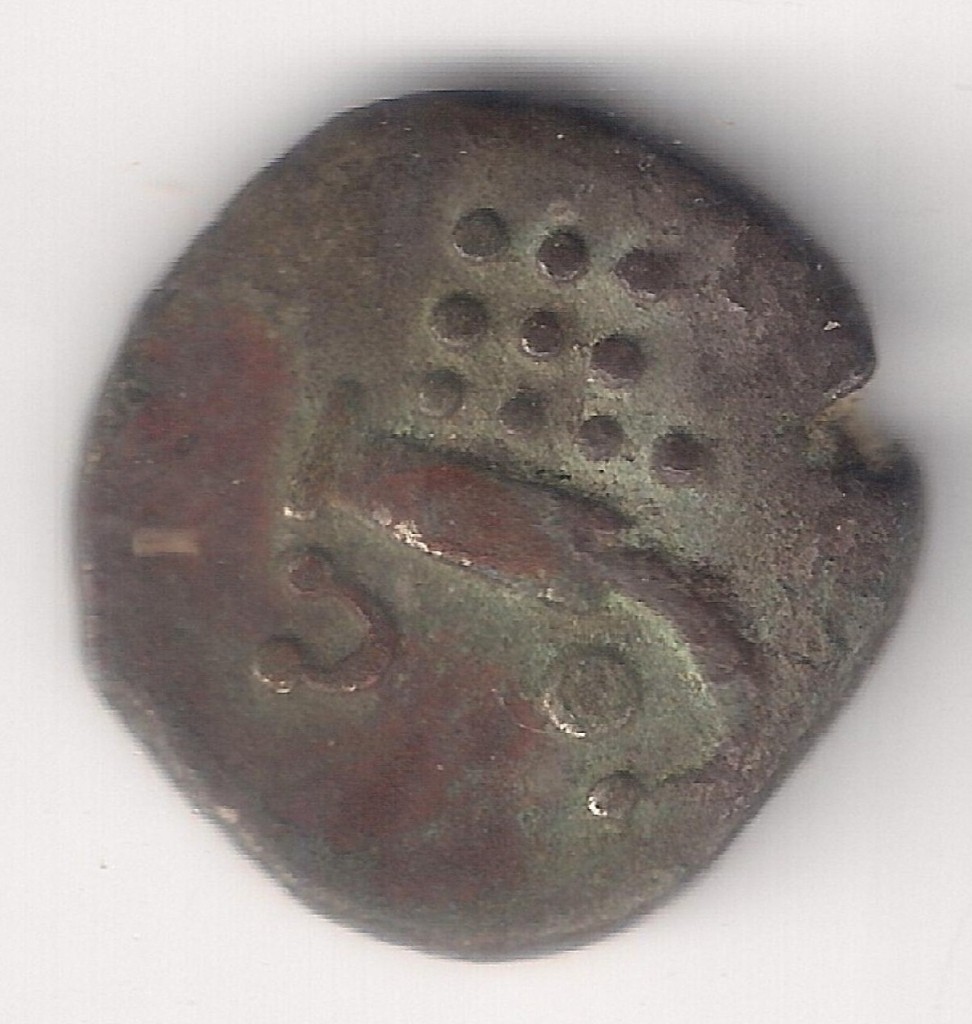 The Dutch started trading in India in 1596 and within a few years a number of different companies were formed to trade with the East. In 1602, they were all combined into a single company, theVereenigde Oostindische Compagnie (United East India Company, known by its acronym VOC), which was granted a 21-year monopoly on trade with India. The company quickly established factories in numerous locations and by the middle of the 17th century the Dutch dominated the European trade. During their heyday, they operated a number of mints in India, in Cochin, Masulipattam, Nagapatam (or Negapatam), Pondicherry, and Pulicat, where they issued coins modeled on the local coinages.However, wars in Europe and the aggressive actions of the other European powers in India broke this dominance and by the early 19th century the Dutch had lost all their possessions in the country. 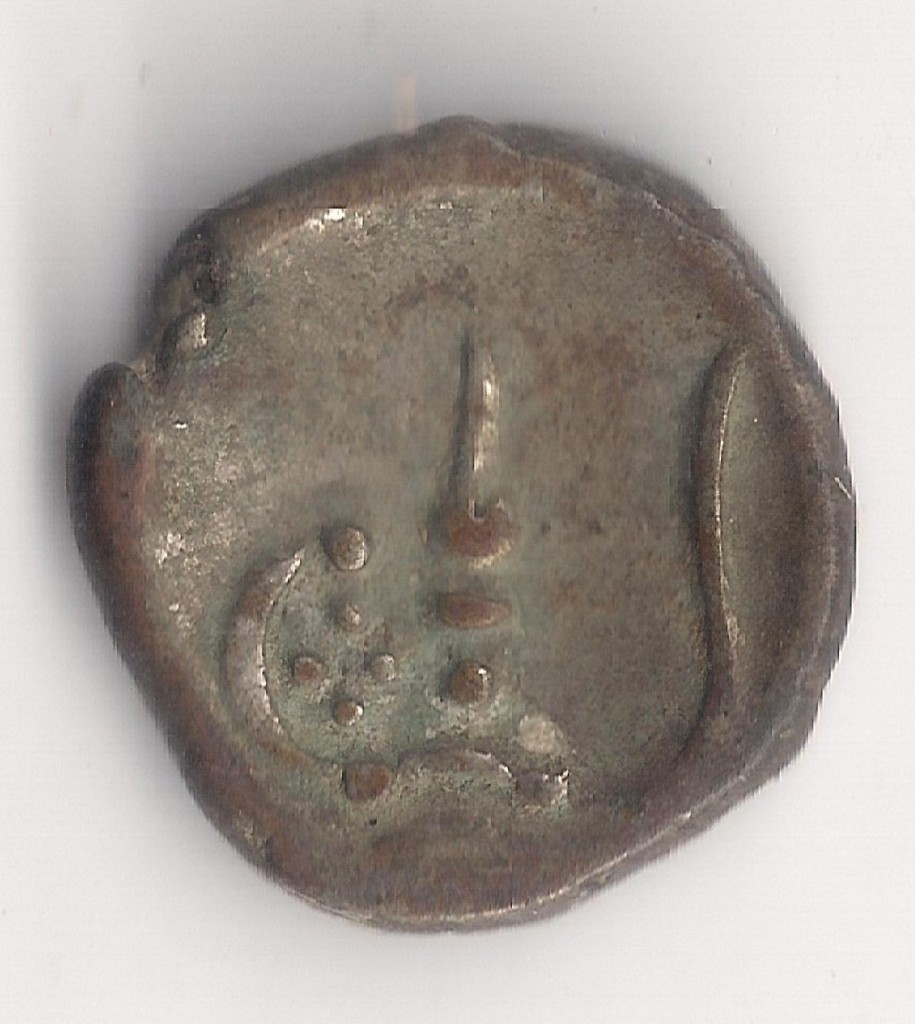